Mocrea™ is made by Chinese wolfberry (gou qi zi), which is developed to support healthy liver function and to maintain good vision.  Mocrea™ also helps the body replenishing essence (stored in the kidneys, and is the material basis for genital development and sexual maturation.) Traditional Chinese medicine (TCM) claims that body essence is essential for all life activities.

In western physiology, the liver is responsible for a number of important body functions, including the production and excretion of bile, which is used to break down fat and the detoxification of blood. However, according to TCM, the liver’s functions are different. They include control of the central nervous system, the autonomic nervous system (the part of the nervous system over which a person does not have voluntary control), and the circulatory system. In addition, the liver is responsible for vision.

“The liver opens into the eyes”. The eyes have a close relationship with the liver as they are connected the liver meridian. The ability to see depends on the nourishment of the eyes from blood stored in the liver.

Traditionally, wolfberry (gou qi zi) is used to promote organ functioning especially that of the liver, support healthy vision and replenish body essence. Wolfberry is also commonly consumed as food, which is regarded as a supreme beauty aid and an anti-aging ingredient. Wolfberry is widely added in various diets, wines, extracts or patent remedies that are made for these purposes.

Our product, MocreaTM is a 100% wolfberry extract originating from the Ning Xia area (produced the best quality wolfberry); the capsule form facilitate wolfberry to deliver most of its health benefits more directly to consumers. This health supplement is particularly suitable for long term consumption, and for those who want to invigorate their body in a gentle and gradual way. 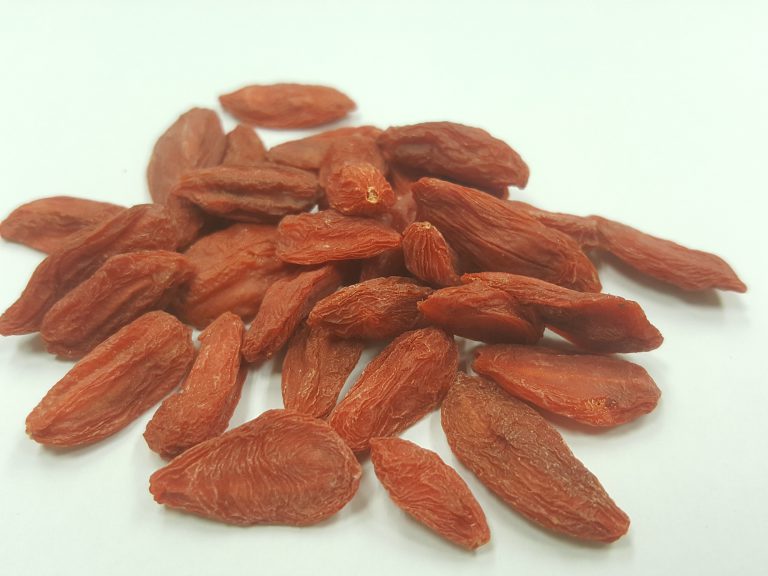 There are no reviews yet.

Be the first to review “Mocrea™” Click here to cancel reply.